Enhancing our knowledge of the processes that shape ecological community structure, and the consequences for ecosystem function, remains a fundamental goal in community ecology. Microorganisms are a key to understanding these processes and as a result, have become a major focus in plant community and ecosystem ecology. Historically, the impact of microorganisms on plant-soil feedbacks has been largely underestimated in ecology. Among soil microorganisms, fungi are known to strongly affect terrestrial ecosystems. The spatial and temporal variability of fungal communities is central to understand plant diversity and functioning of ecosystems because they directly influence plant nutrition and defense. There is an urgent need to move beyond the soil microbial “black-box” to be able to forecast changes in plant and fungal diversity and their consequences for ecosystem processes. 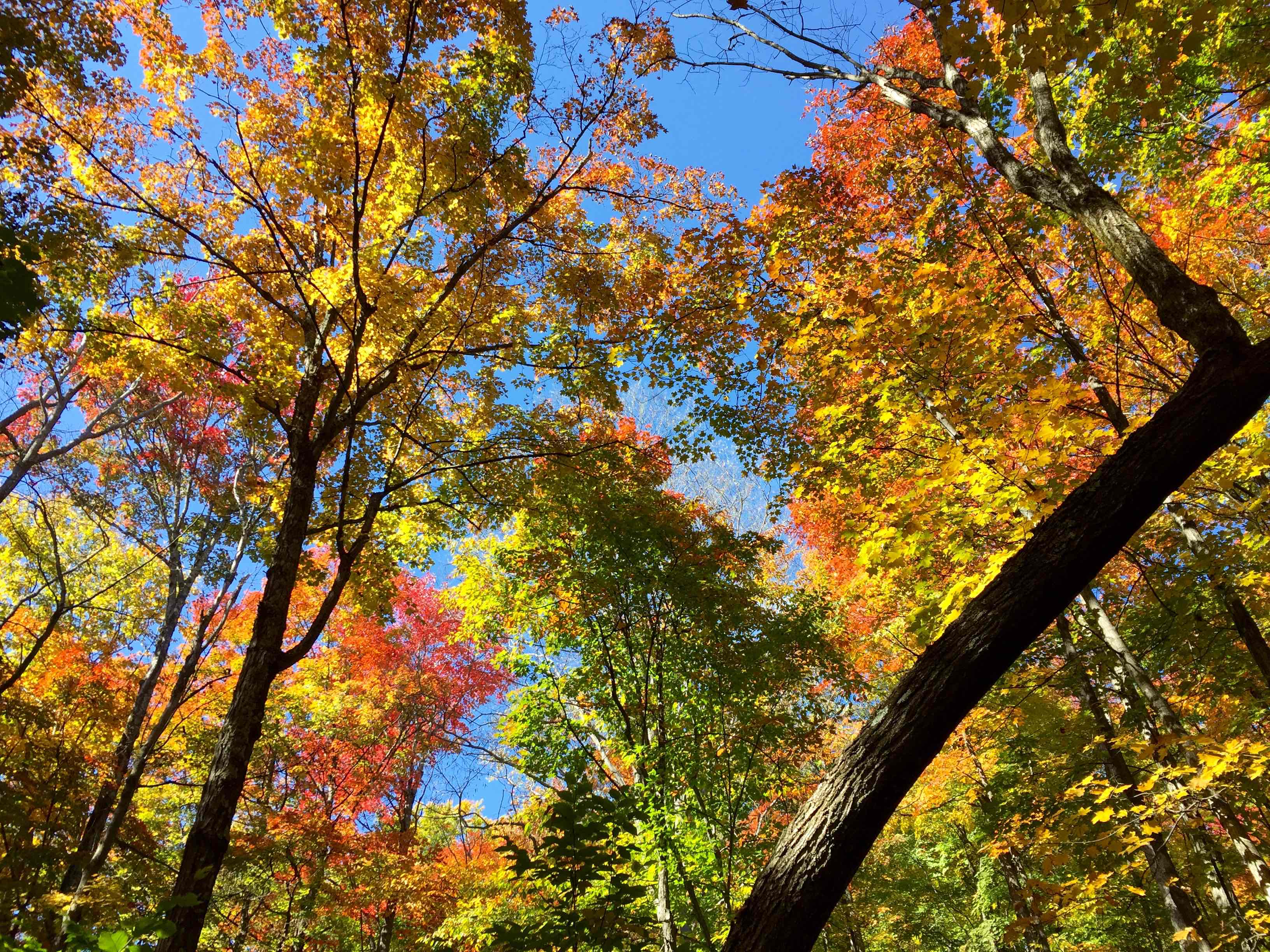 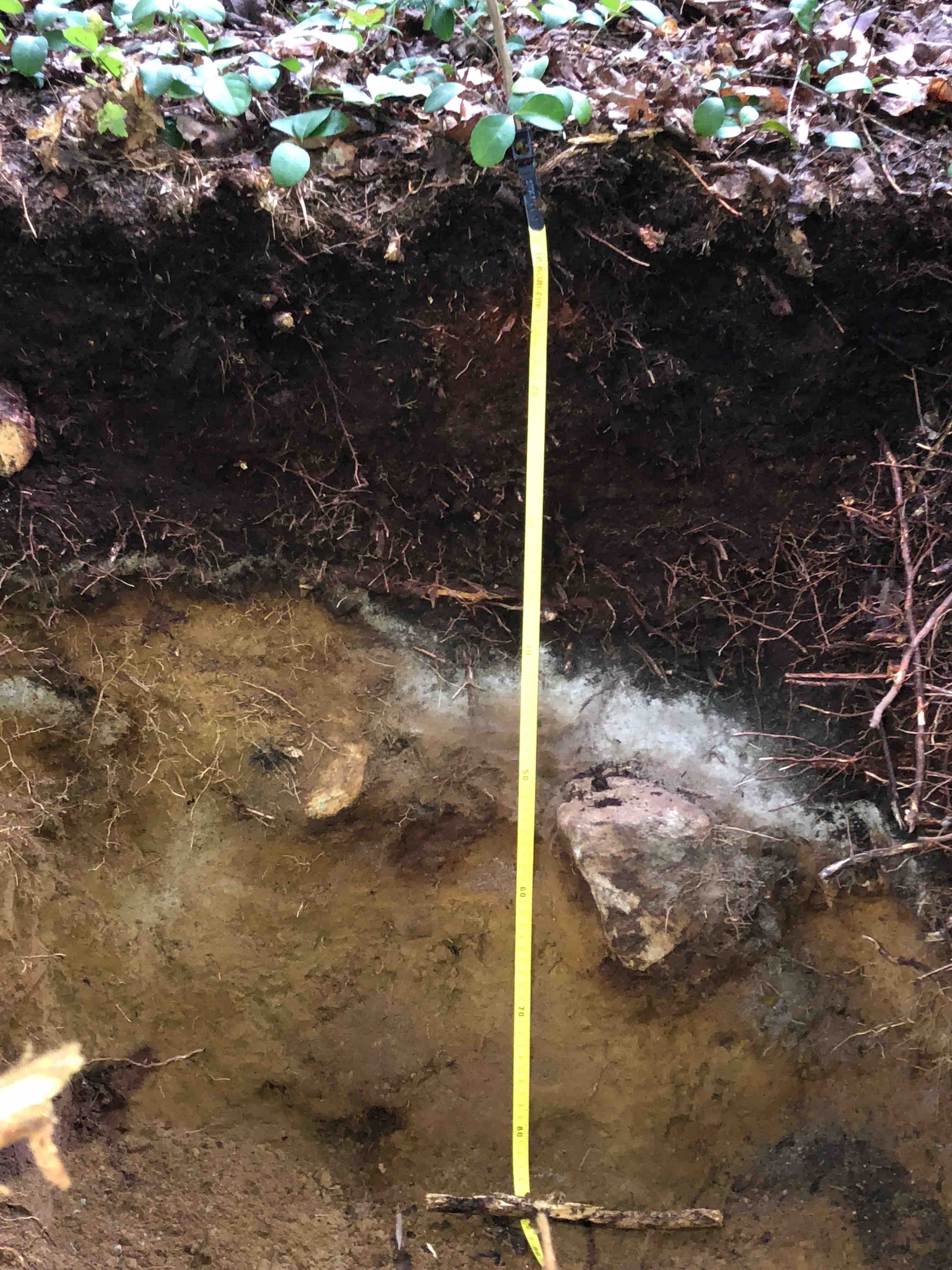 Microorganisms, both above and belowground have a major impact in ecosystem functioning. In particular, an ecosystem function such as carbon cycling is of societal and scientific interest because of its key role in climate change. The aboveground-belowground feedbacks between biotic and abiotic factors control the accumulation and stability of soil carbon. Therefore, understanding the role of soil microorganisms for carbon cycling is fundamental to increase our capacity to predict ecosystem functioning, the future climate of the Earth, and ecosystem response to climate change. 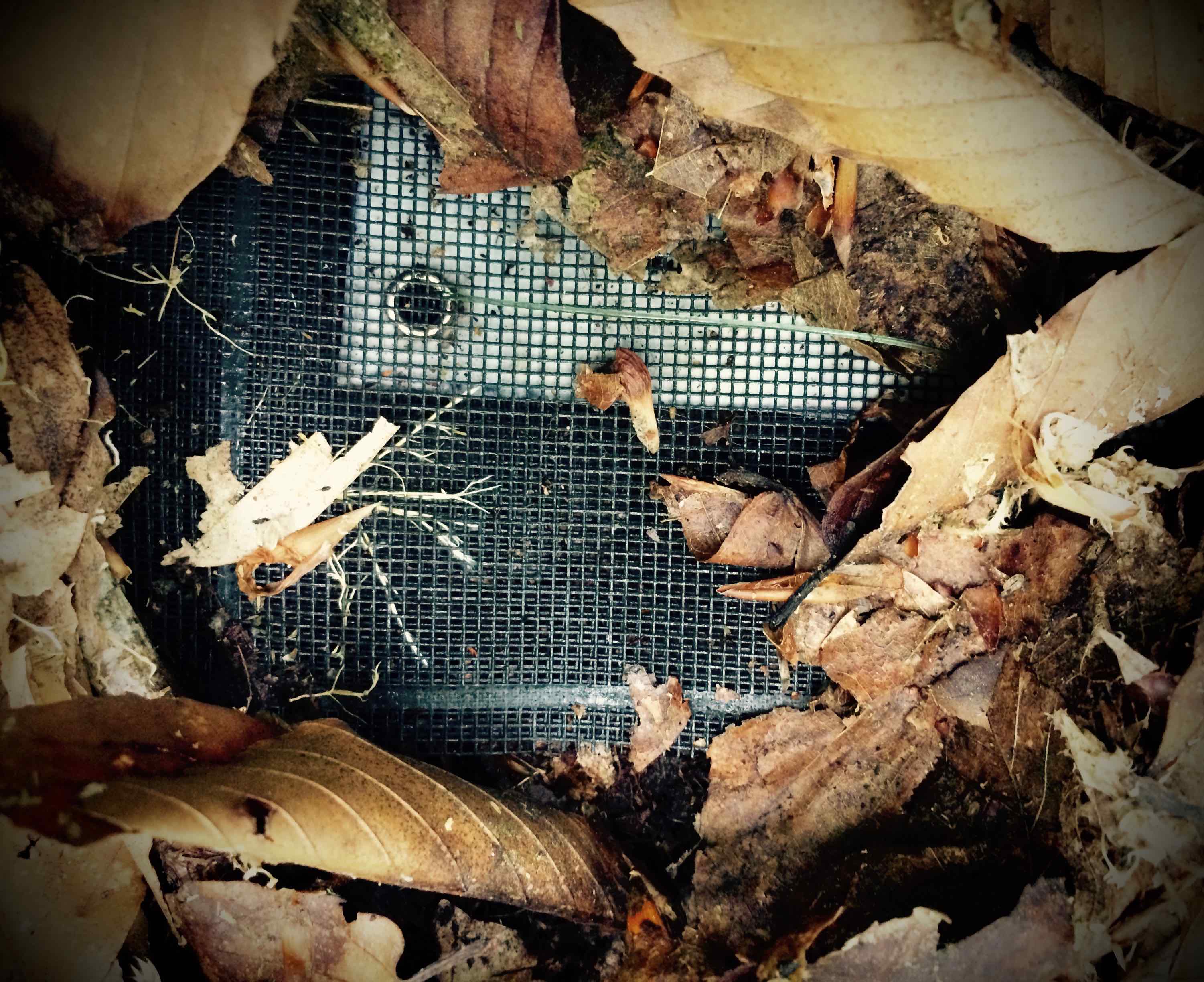 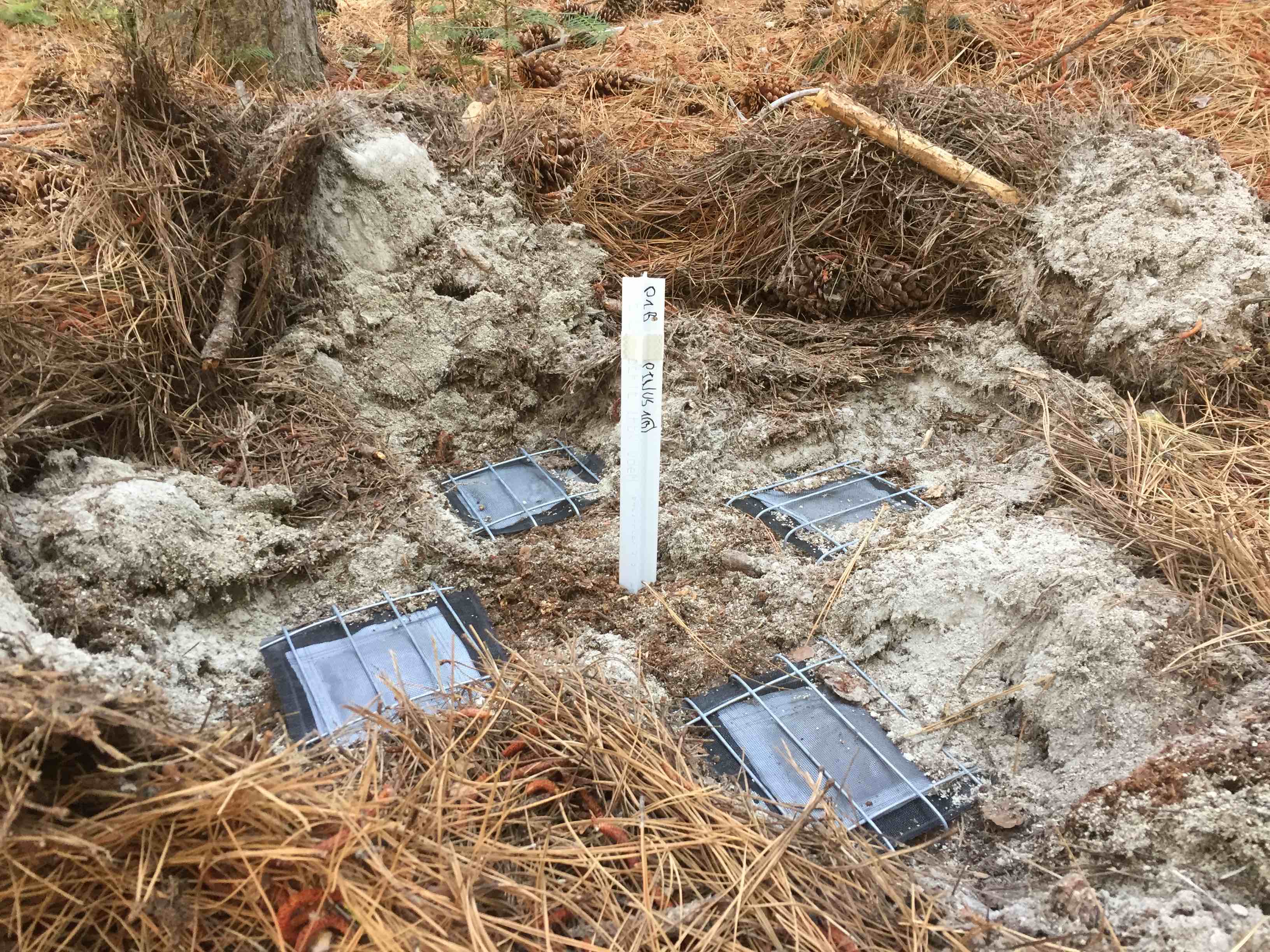 The temperate forests facing “the boreal wall”: The importance of belowground biotic and abiotic factors on tree establishment

Climate warming has caused many terrestrial organisms to expand their ranges poleward and upward in elevation. If plant distributions were primarily determined by climatic conditions, climate and plant distributions should shift geographically in concert, but many studies show that suitable climatic conditions for a given species shift much faster than species range limits. Although lower success and rate of species range expansion can be due to specific features (e.g., propagule availability), it may also indicate negative impact of non-climatic factors. Further investigation is needed to understand the underlying processes and external drivers of species range limits and potential range shifts.

Mont Mégantic under the cloud, cul-de-sac for the temperate forest?
Collaborators: Mark Vellend and Etienne Laliberté